Another in the Fire

The story of the third chapter in Daniel is a story of 3 men who chose to take a stand against a ruthless ruler. You might think they were ordered to do something unthinkable or they were caught plotting a rebellion. No, they took a stand because they would not bow to a golden statue. They knew that refusing to bow would get them killed, the king had made that clear. For Shadrach, Meshach and Abednego bowing to an idol meant forsaking their God. This they could not do. The 3 men were unbreakable and unshakable in their resolve to honor God. The result was, they were thrown into a fiery furnace to be burned alive. Join us this week to find out what happened to these 3 men of unshakable faith. 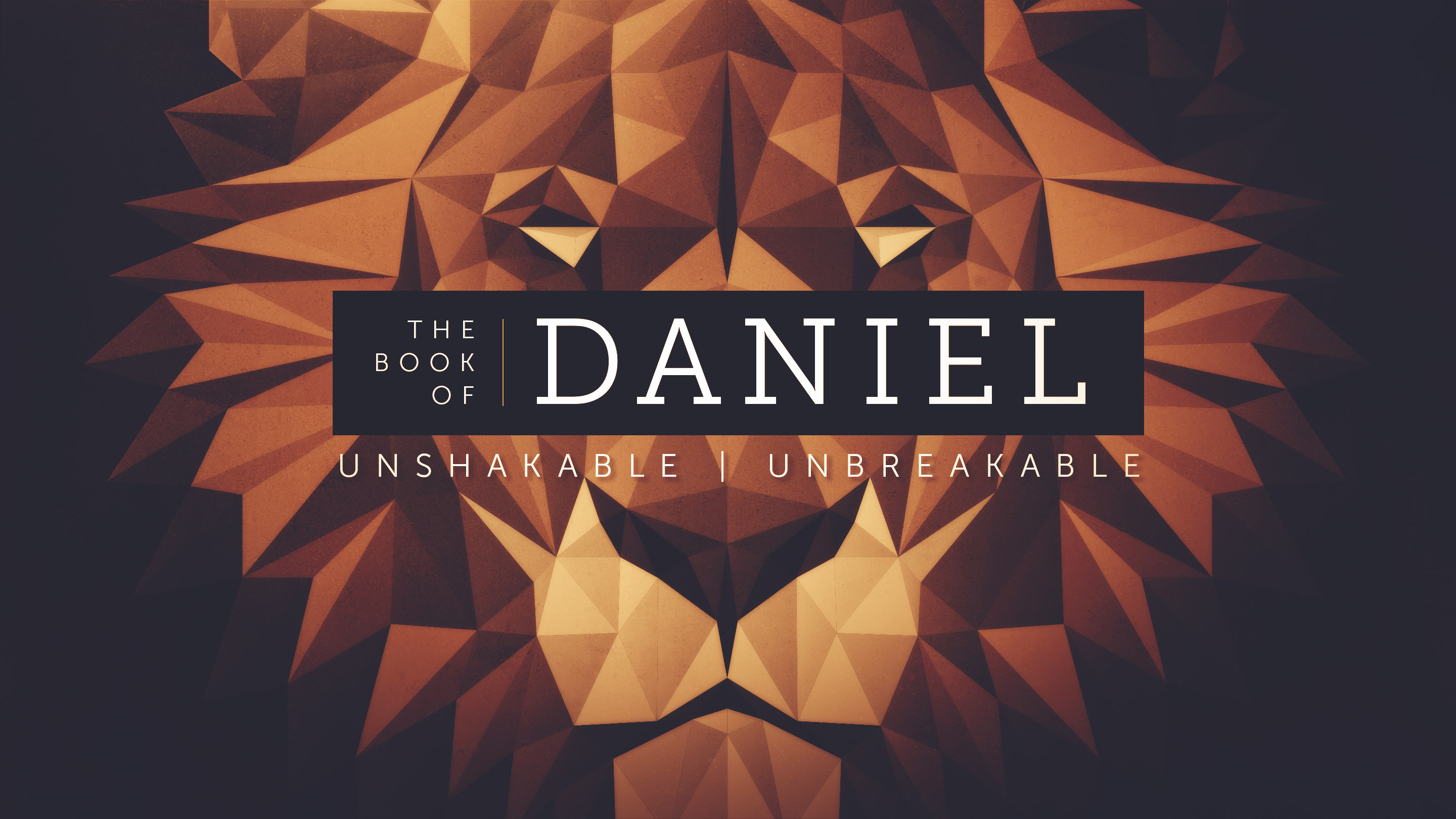 In this new series called: Daniel: Unbreakable/Unshakable, we will discover that there is more at stake than just the shaping of young minds. God is positioning Daniel and his friends to accomplish His purposes even while they are in captivity. It seems unusual that God would choose to keep using His people in exile. He often uses His people most powerfully when they are most powerless. All God's plans for Daniel hinge on Daniel's ability to resist the forces that would shut him off from God. You're going to like this story!

Other sermons in the series 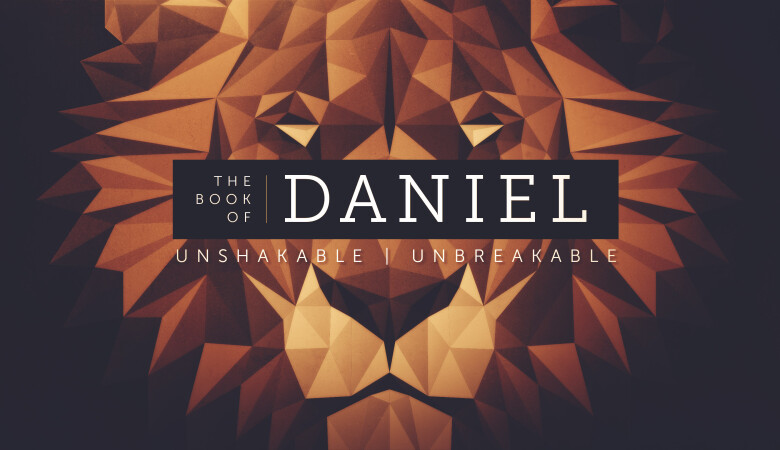 What would it take to break you? Would it be hard to change your...

The Dream of the Kingdom

As the insanity of national politics and global injustices swirl around...

The 4th chapter of the book of Daniel is a testimony chapter. It is the...

The Writing on the Wall

You may have heard the expression, "the hand writing is on the wall"...

Surrounded by hunger-crazed lions is not where we expect to find...