Racism
Remember who you once were. Once you were far from God. You did not experience His presence, His promises, nor His people. Before Christ rescued you, you were a nobody. You were disconnected from everything and everybody, like a castaway drifting on the vast ocean of life. If you can remember who you once were, you can begin to build bridges with people you once thought of as less than you. When you remember that you were completely hopeless you come to the realization no one could ever be less than you.
Paul, the author of the letter to the Ephesians, had a front row seat to racial hatred. As a Jew traveling in predominantly Gentile territory, and occasionally returning to his roots in Jerusalem where Jews were the dominant culture, he saw the hatred the two groups had for each other. He established many churches that combined both Jewish and Gentile people. Ephesus was one of those churches.
In addition to the racial tensions and quarrels that broke out, Paul also witnessed the transforming power of the gospel to overcome racism. In fact, Paul believed the work of Christ had the power to overcome racism in a way nothing else could. The Gospel provided the ideological foundation for unconditional love. He had experienced this transformation in his own life and it had taught him to love people he once thought of as less than himself. In the message, we will wrestle with the practical implications of living out this kind of transformational, powerful love for other people. As we seek to build bridges with the diverse cultures God is bringing to our church, this passage from Ephesians has much to teach us. 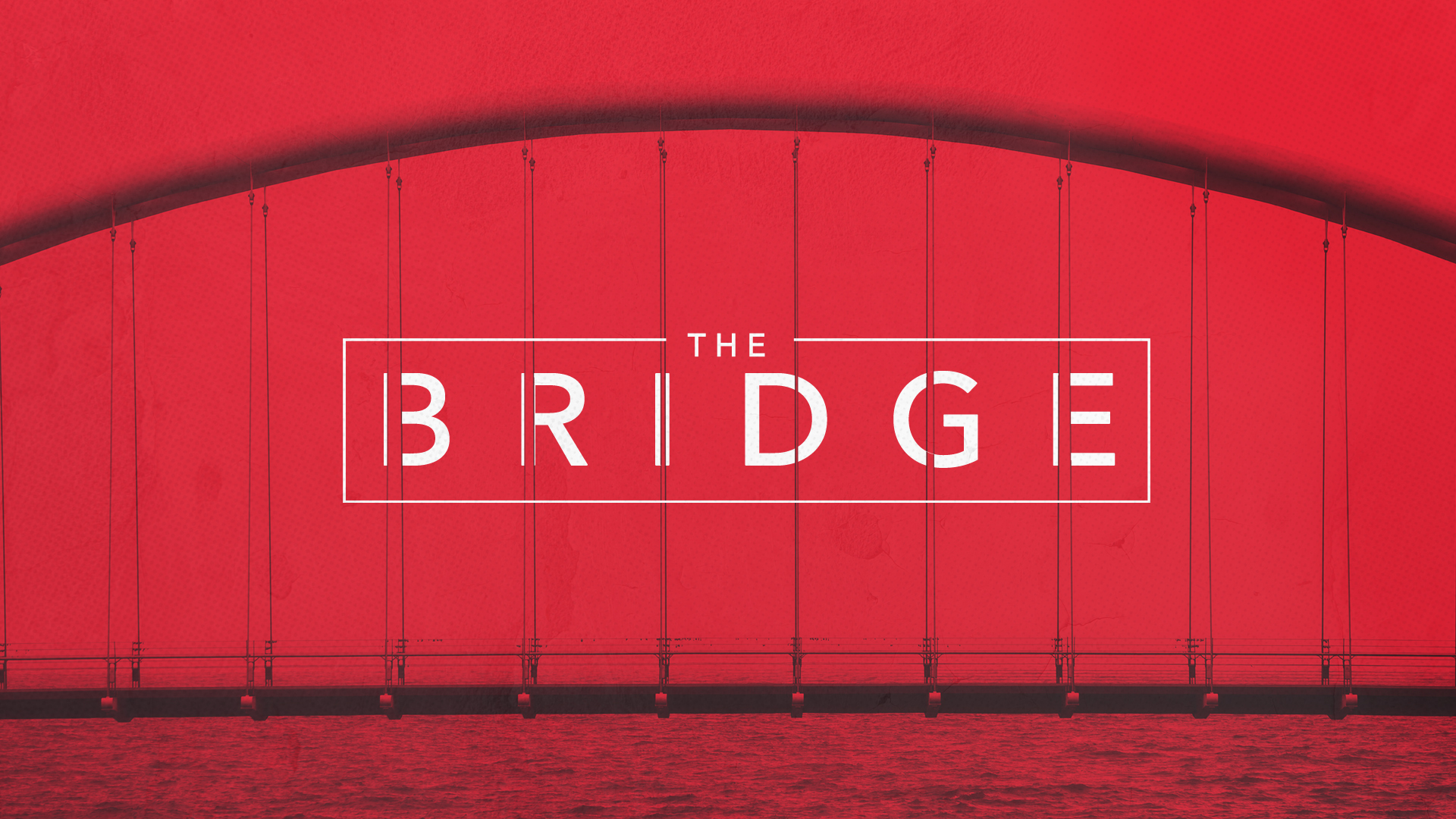 The greatest bridge is our bridge to God. It was burned beyond repair when sin severed our connection to God. We inherited the sin that burned the God-bridge and we added to the damage by our own sin. The connection between us and God was ruined so badly it could not be repaired, but, God, in His grace and power, built a whole new bridge. By his atoning sacrifice, Jesus Christ made it possible for sinful human beings to be in relationship with a holy God. And this is not just a business relationship or an "acquaintance" relationship, no, this relationship with God is deep and abiding! He calls us His children. The Bridge spanning the gap between us and God is the most stunning bridge in the cosmos. This Sunday, we launch a new series to celebrate that bridge. We will marvel at the connection we have with God and the impact it has on every other bridge. – See you Sunday!

Other sermons in the series 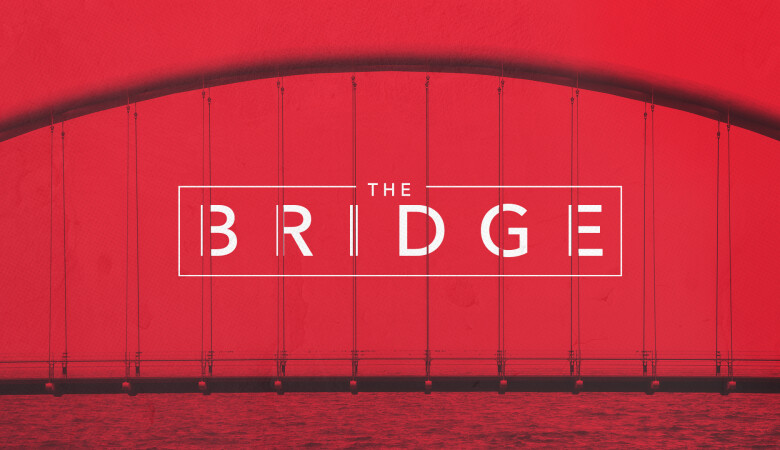 The Bridge spanning the gap between us and God is the most stunning...

In human relationships, both parties must work to rebuild the bridge...

My father is an avid reader. When he reads a book he loves, he is...

The Bridge to Poverty

C. S. Lewis was walking with a friend when they came across a beggar on...